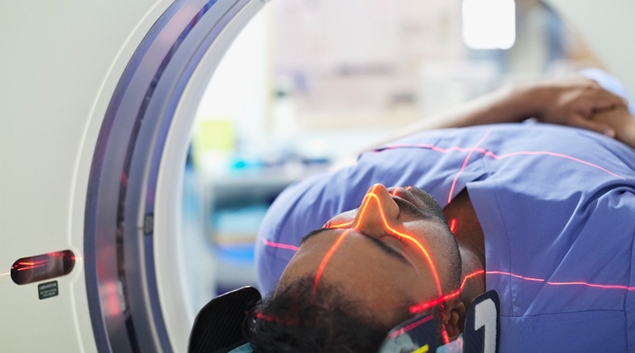 On Monday, commercial insurer Cigna said it is no longer requiring prior authorization for certain CT exams, including those involving the heart, coronary arteries and bypass grafts with contrast.

Prior authorization is also eliminated for 3D image post-processing, including the evaluation of cardiac structure and function, as well as venous structures, if performed.

The change removes pre-authorization requirements for CPT code 75574 in all markets with Cigna eviCore healthcare except for Hawaii, Puerto Rico and Guam. For coverage under the new policy, patients must have both stable chest pain and an intermediate risk of coronary artery disease — for example, suspected or presumed stable ischemic heart disease.

The move drew praise from at least one industry organization, the Society of Cardiovascular Computed Tomography.

“The favorable policy update shows that Cigna recognizes the use of CTA and FFR-CT as a front-line test which can lead to improved patient outcomes.” said Dr. Dustin Thomas, SCCT’s advocacy committee chair.

Prior authorization is a utilization management process used by some health insurance companies to determine if they will cover a prescribed procedure, service or medication. The process is intended to act as a safety and cost-saving measure, although it has received criticism from physicians for being costly and time-consuming.

Just last month, the Centers for Medicare and Medicaid Services finalized its interoperability and prior authorization rule, requiring Medicaid, CHIP and individual market Qualified Health Plans payers to build, implement and maintain application programming interfaces (APIs) that can enable provider access to their patients’ data and streamline the prior authorization process.

America’s Health Insurance Plans spoke out against the rule in a statement from president and CEO Matt Eyles, blasting CMS for rushing the finalization of the rule and saying it was “shabbily and hastily constructed.” It compared the rule to putting “a plane in the air before the wings are bolted on” because insurers are required to build these technologies without the necessary instructions.

The American Hospital Association applauded the efforts to remove barriers to patient care by streamlining the prior authorization process, but it was disappointed that Medicare Advantage plans were left out.